Some additional information in one line

Diary of a dialysis patient

I’ve just had my first dialysis session. I never thought it would come to this, even though I’ve had health issues ever since my heart attack back in 2006. I had treatment for obesity and hypertension and the doctors kept warning me my kidneys were failing. Months ago they told me they wanted to create a dialysis shunt in my arm, but I said no. I hoped to recover on my own terms. But one week ago, I got terrible cramps and Janie had to rush me into hospital. Later on, I learned that the pain hadn’t been caused by my kidneys but by food poisoning. Nevertheless, my kidney function was deteriorating. Today, I feel totally wiped-out. And tomorrow, I’ve got another treatment. I’m beginning to worry: How can I work when I have treatment one day and feel bad the next? Will this get any better? Why has God chosen this for me?

Because dialysis and blood cleansing are only one part of treatment for my impaired kidneys, I have to change my diet. That means less fluid intake, only a little salt, and food that is low in potassium and phosphorus. There are so many things to think of. Janie is a great cook, but this transition has made me lose all my appetite. I have been transferred out of the hospital to a dialysis center. From now on, I’ll go to centers like this.

Here in Boston I have enrolled in a program called RightStart offered by Fresenius Medical Care North America. RightStart means one nurse is assigned to me as my case manager and shares medical knowledge with me. A dietitian helps Janie and me find out about what food I should eat and a social worker takes care of my health insurance issues. I met my case manager. Her name is Sheryl Fletcher and she has been a nurse for 25 years. She realized that I object to the dialysis machine, and she told me: “Buddy, this machine is keeping you alive!” She also informed me about other treatment options, for example home hemodialysis, peritoneal dialysis or a kidney transplant.

My wife tells me: “I think you are depressed!”, which I deny. But she insists on it. I do admit I have a lot in my head at the moment. But when you’re on dialysis three times a week for several hours, you have a lot of time to brood over things. Oh, time! How do we use our time while we are alive? How do we use other people’s time? Is my life of lesser value now that I’m not as productive as I used to be? 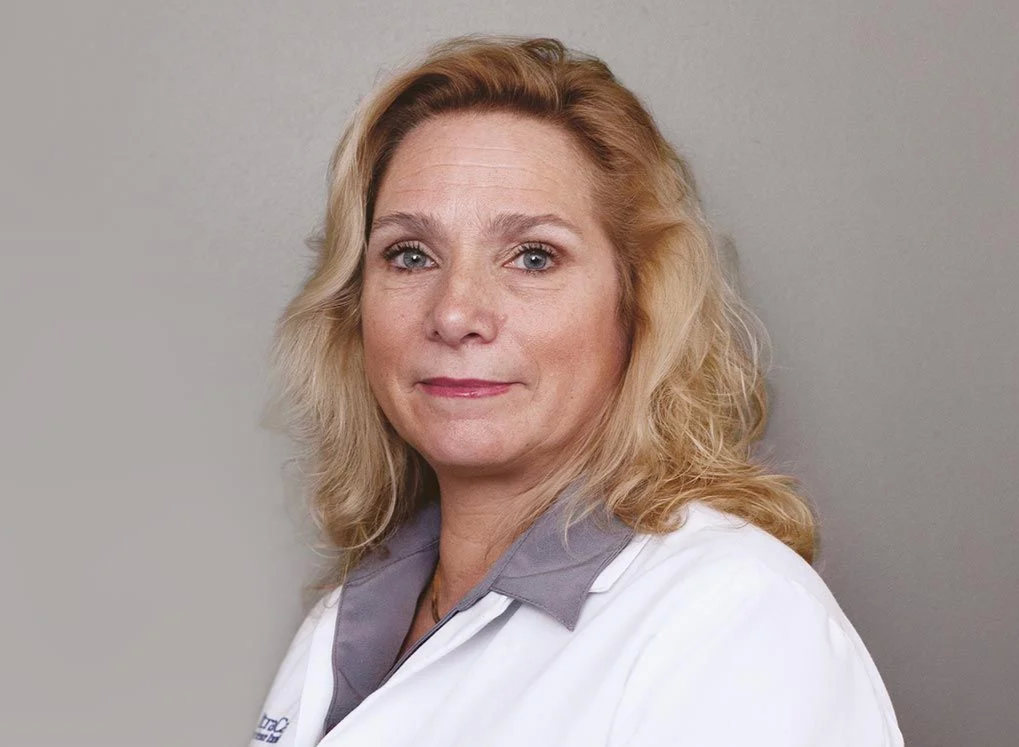 Dr. Thomas didn’t ask many questions when I first met him. He listened to me, yet I felt he wasn’t really taking in what I was saying to him. He was overwhelmed by the transition.

I am getting used to my ‘learning materials’ – or rather to Sheryl Fletcher’s format of presenting them to me. I can discuss my work obligations and my need to travel with her. Sometimes I reflect on the time spent with her and can say, that was a good session. Overall, I am starting to feel better.

I have come to accept that the dialysis machine is not a noisy necessity, but my lifeline. I am also happy about my conversations with Sheryl Fletcher. She does a great job of not only testing me on specific material, but also letting me talk about how I feel concerning my situation. I certainly thank her for her patience! And I have found friends among the other patients. It’s a gift not to be alone in this situation.

No dialysis today, but Christmas celebrations with my community. I have made the decision to slow down. My family is a source of stability to me. I thank the Lord for all of that.

My RightStart program should be over now, but I have missed several units because of my work, and there are still things I need to know about emergency procedures and about traveling while on dialysis. My time in Boston will be over soon, and Sheryl Fletcher has promised to continue working with me even after I have changed facilities. I’ve got used to the dialysis machine now, and I realize that I have been critical of people and issues that were there only to help me. Innovative therapies and products to improve the cardiovascular prognosis of dialysis patients.